How to play the Game of Dreidel

Any number of people can take part. 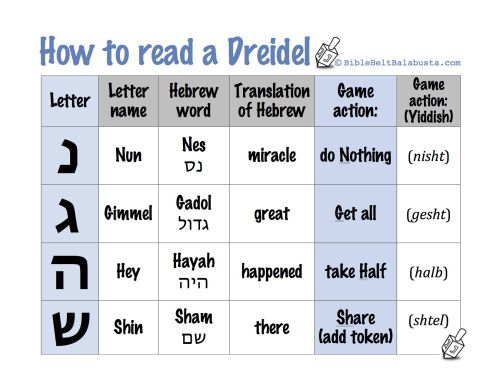 There is a Midrashic explanation of the meaning of the Dreidel that suggests the four letters on the sides of the dreidel represent the four kingdoms which attempted to destroy Israel in ancient times, but which passed away from history, while Israel is still alive and well. They are:

Although this explanation is Midrashic in nature and does not explain the origins of the Dreidel, it’s an explanation very much in keeping with the history and theme of Hanukkah. 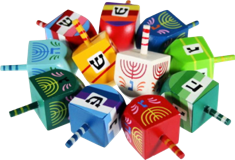