Prayer: Lord Jesus, Help me Understand
Quick Navigation
Famous Faces
What does this say about Jesus?
Session 2 Keynote
Jesus Heals and Calms the Storm​
Jesus was full of Joy
How did He know what the Father was doing?
Jesus’ Power and Wisdom

Can you name all these famous people? 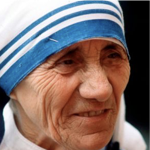 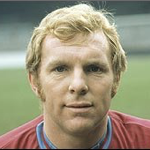 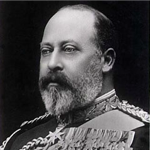 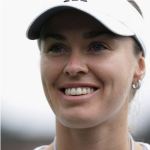 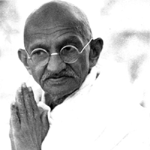 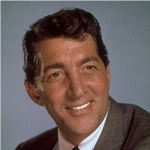 We have far more publicity now than at any other time in history, so we have less excuse in remembering famous people, yet we forget them after a number of years when they have gone into obscurity.

What does this say about Jesus?

Jesus lived on earth over 2000 years ago in Israel, a small country about the same size as Wales, when the only means of communication was word of mouth and very expensive scrolls for only the most important of information. Yet He is still remembered. 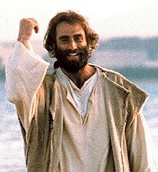 The Land of Israel

Jesus Heals and Calms the Storm​

It is important to realise that our mental picture concerning the personality of Jesus will dramatically affect our own personality.

Jesus was full of Joy

The Church through the centuries has done Jesus a great disservice in making Him out to be severe, serious and full of “don’ts”. But Jesus was someone who was invited to parties and even turned many gallons of water into the best wine. He was followed by 1000’s of people who hung on His every word.

Out of Jesus’ compassion, He healed many people. How did He do this?

It wasn’t because He is God! When He came to earth to live among us He chose to put aside His divinity and become fully man.

How could He expect us to become like Him if it was unobtainable? When you teach say, Physical Education, it’s best to show the youngsters that you don’t expect them to do anything you’re not prepared to do yourself. Jesus demonstrated that human beings could do all that He did with the help of the Holy SpiritJesus only did what He saw His Father doing which is recorded in John 5:19.

How did He know what the Father was doing?

The Gospels tell us that He frequently went off alone to pray. He spent a lot of time with His Father. This was so important to Him that, even though He was exceptionally busy during the day and He never had a moment to himself on many occasions, He would slip away to pray.Read: Mark 1:35, Luke 6:12. 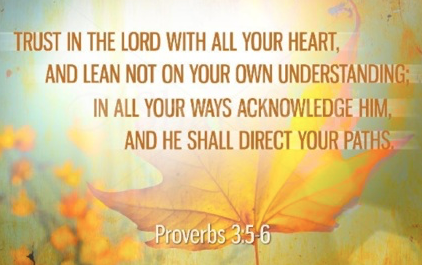 It is recorded in John 14:12 that Jesus said anyone who has faith in Him will do what He had been doing and do even greater things than He was doing! This promise is for us too if we truly follow Jesus.

Learning to do what He did happens when we are in constant communion with Him as we Walk with Him, work with Him and learn from Him.

Our holidays were spent at New Wine and Spring Harvest and year after year we took our boys and their friends to children’s and youth camps, hiring mini buses to get them there. Many years later we took holidays in California so we could go to Bethel Church as we continued to seek after the Kingdom of God.

If you want the things of God, ask for this thirst and choose to act on it. The enemy will try to tell you that it’s not practical for you, but if you truly want to be like Jesus He will show you a way where there seems to be no way. As was said earlier, we would never ask anyone to do what we had not done. Both our sons are in church leadership. 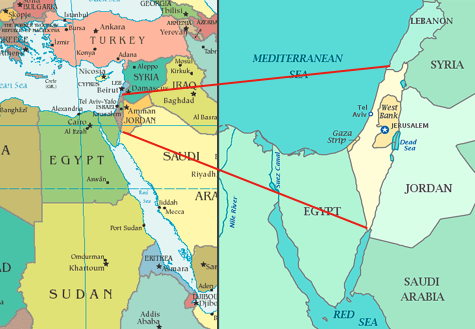 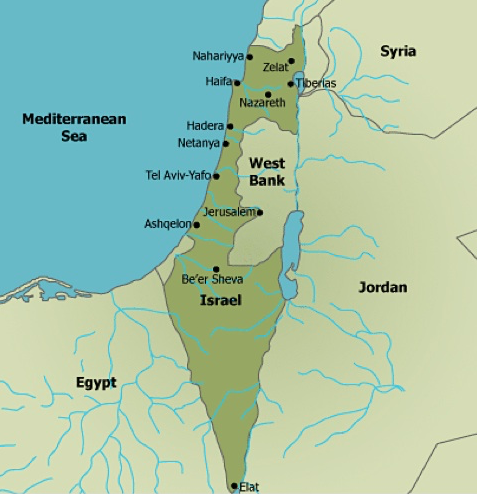 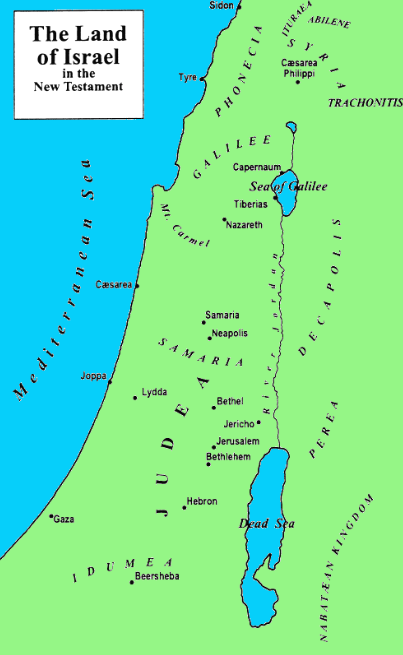 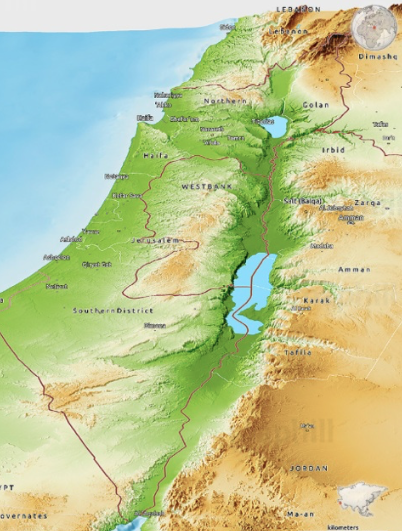